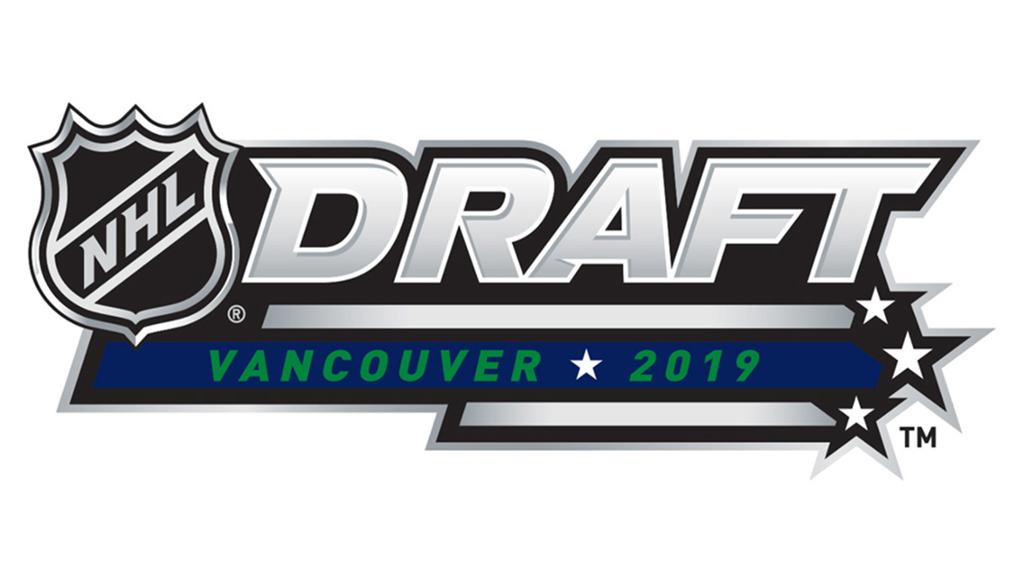 The fifth round of the 2019 NHL draft was a sweet spot for two Regina products.

Forwards Carson Focht and Harrison Blaisdell were selected with back-to-back picks on Saturday afternoon at Rogers Arena in Vancouver. Focht went 133rd overall to the Vancouver Canucks, followed by Blaisdell to the Winnipeg Jets with the 134th pick.

It was a memorable end to an eventful week for Focht, who on Wednesday was invited to Canada’s upcoming world junior summer development camp. Three days later he was selected by Vancouver after bein bypassed in last year's draft.

Focht is coming off a breakout season with the Calgary Hitmen, who had acquired him midway through the 2017-18 campaign from the Tri-City Americans. Coming off a solid second half in Calgary, he erupted this past season with 26 goals and 64 points in 68 games.

Blaisdell, 18, is coming off a breakout season of his own with the BCHL's Chilliwack Chiefs, compiling 33 goals and 58 points in 51 games.  He also had four goals and an assist with Canada West at the World Jr. A Challenge.

Heading into the draft, Blaisdell was ranked 80th among North American skaters by Central Scouting. A former star with the midget AAA Regina Pat Canadians, Blaisdell is slated to move on to the University of North Dakota in the fall.